Desert Nephrology of Nevada is centrally located in Las Vegas for your convenience. It is located in the same building as American Dialysis Center, a state of the art dialysis facility. We are in close proximity to University Medical Center where kidney transplantation services are available. 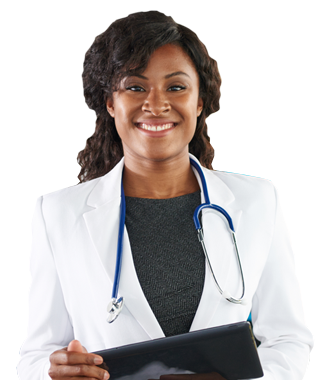 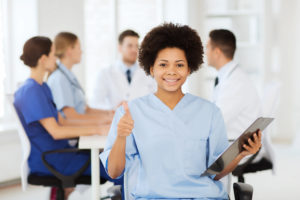 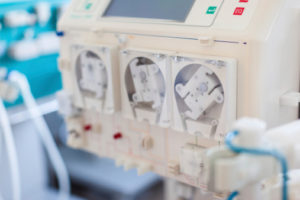 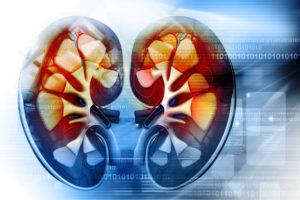 Desert Nephrology of Nevada physicians are board certified Nephrologists skilled in diagnosing and treating kidney problems. They can treat problems such as appearance of protein or blood in the urine, high blood pressure caused by a kidney problem, stones, infections, and the most serious of kidney disorders, complete renal dysfunction. In cases of complete dysfunction, they may prescribe peritoneal dialysis or hemodialysis. These procedures help to eliminate dangerous toxins from the body. Their ultimate goal, in cases of renal failure, is to transplant a healthy kidney so that the patient may lead a normal, healthy life. Our physicians and staff will counsel you and recommend the best therapy for your dysfunction.

Appointments are available for new consultations and or second opinion about your medical condition. Desert Nephrology of Nevada Nephrologists spend ample time evaluating and explaining your kidney condition, providing excellent and compassionate care. They are also available for telephone consultation 24 hours a day, 7 days a week.

As a milestone birthday approaches, I reflect back on the past decade or so of my life. I am one lucky girl! Specifically I think about ADC and Dr. Ovuworie. He has had such an influence on my life, I don’t know where I would be without him.

I had a transplant in 2001 and life was perfect. I was never sick and I was able to do anything I wanted to do. In 2012 I got sick, real sick. I called Dr. O and told him I didn’t feel well. I was immediately admitted to UMC where it was determined that I was in serious rejection. I was there for about 3-4 weeks, and Dr. O brought in the UMC Transplant Swat Team. Everyone tried their best to savemy kidney. The treatment was worse than the disease.

Dr. O was there at all hours of the day and night, he prayed with me and explained what was going on and what they expected to happen. He was totally honest with me about my prognosis. Finally, when I couldn’t take any more blood transfusions, plasma treatments and everything else they did to me, I had to tell Dr. O, that I had enough and I wanted to go home. He listened to me, he understood how I was feeling, and did what needed to be done.

I eventually went home and eventually did lose my kidney and went on dialysis at ADC. I never considered going anywhere else. I knew that as long as I was in Dr. O’s care I was going to be alright.

Then, just when I thought nothing else could go wrong, I got sick again. This time I ended up at Centennial Hospital. 1 had fallen five times and had two auto accidents. It was like I would lose my focus and things would get out of hand. Eventually I fell and broke my foot and hit my head on the tile in the bathroom at home. I thought my foot was just sprained and walked on it for ten days. When I got to the ER at Centennial an x-ray was take and the ER physicians literally swarmed me, to go into surgery. Guess what happened next, Dr. O showed up at the ER and put a stop to the surgery until I could be stabilized.

After he left the ER doctor wanted to discharge me if I was not going to have the surgery. This was at 11 pm at night, and guess what, Dr. O came to the hospital and put a stop to my discharge. The next day I went into a “non-responsive” state and Dr. O called in the best doctors he knew and after a few days I woke up. Meanwhile my family was blowing up his cell phone trying to get information.

I eventually had the surgery on my foot (please feel free to come by and sign my hot pink cast) and I went to Rehab for a couple of weeks and then home. I guess what I am trying to say is that Dr. O has been a big part of my life and I am grateful for every day
and I really want to say thanks to him for all of his care, compassion and insistence that the right thing be done when it comes to his patients.

We are blessed to have him on our side. Thanks Doc.